Information
Spend your unforgettable autumn vacation in Paris - you will enjoy its beauty and magic!Check the details about the tour.
Destination:
France
Departure:
Main Square, Old Town
Departure Time:
Approximately 8.00AM
Return Time:
Approximately 7.00PM
Dress Code:
Casual
Tour Plan
If you love food and wine, you’ll love France. The bread alone is reason enough to visit. Paris is a must-see if you love art, architecture, wide avenues and historic monuments. And of course, if you want to set eyes on the glittering Eiffel Tower. Taste the magic of Autumn in Paris! 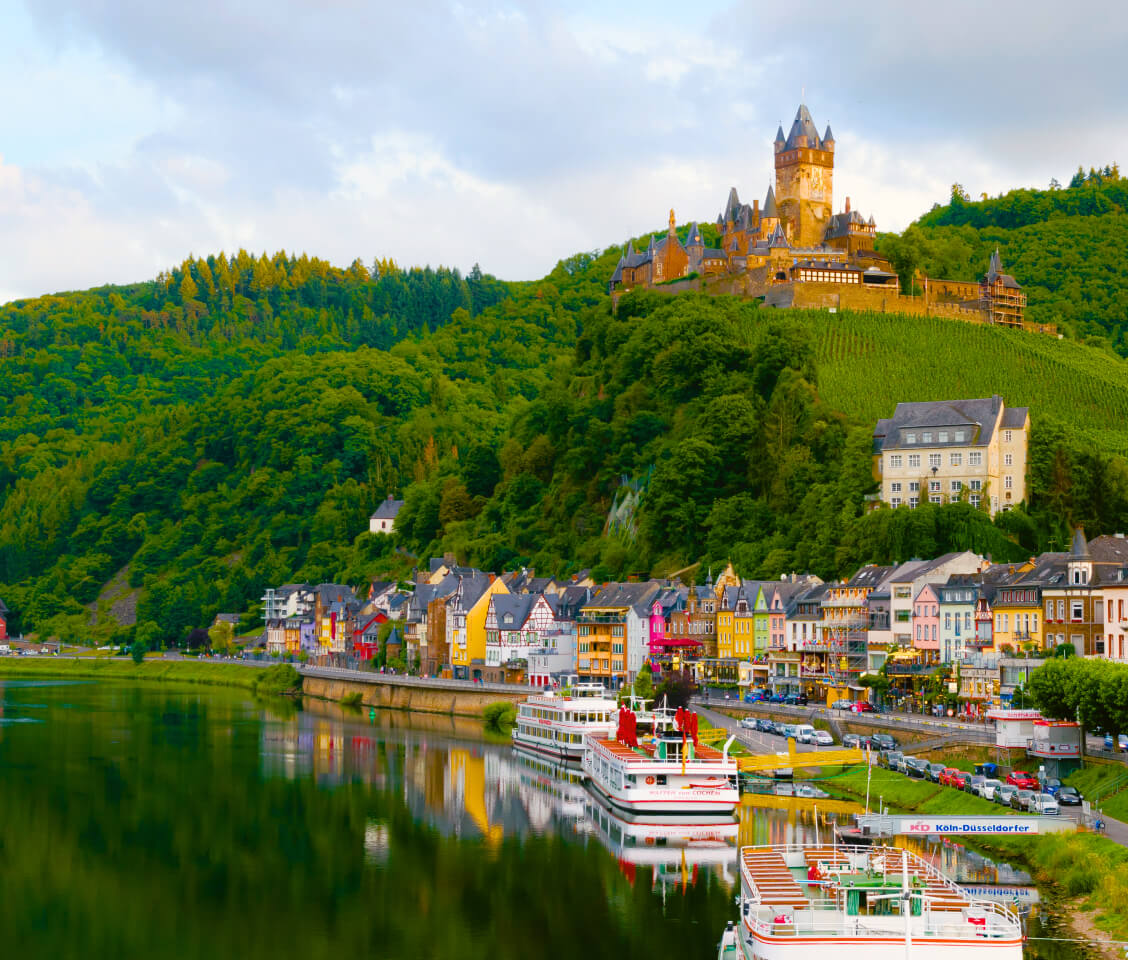 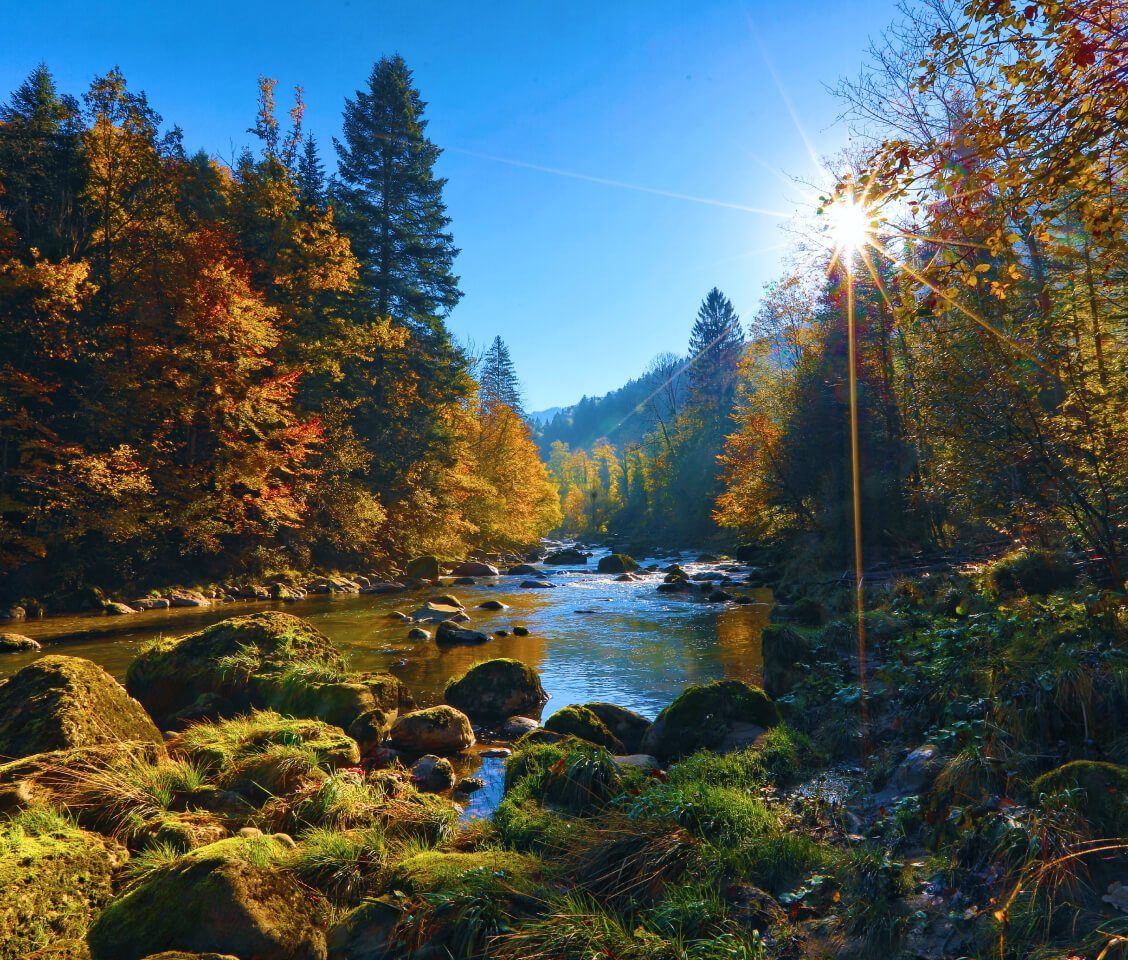 When Gustave Eiffel’s famous tower was erected in 1889, it wasn’t just its design and the fortune it generated that created general envy; it was the private apartment he’d had installed at its summit. Unlike the tower’s rather industrial-like structure, Gustave Eiffel’s apartment was furnished in a homely fashion with wooden cabinets, velvet settees and flocked wallpaper. He used the apartment not for extravagant parties, but to entertain important guests – one of whom was Thomas Edison.

The Chateau de Versailles (or Palace of Versailles) in Paris, was home to the Kings of France – and they needed protection. The Musketeers were employed in 1622 by Louis XIII as the king’s bodyguards. They fought on both foot and horseback, and were among the most prestigious military companies of the Ancien Régime. Today, the Chateau de Versailles is one of the most beautiful examples of 18th century French art.

With the fruits of major wine capitals Bordeaux, Burgundy and Champagne all vying for your palate, it’s no surprise that the Loire Valley is considered one of France’s best-kept wine-growing secrets. And despite producing the greatest variety of wines of any region in the country, the Loire Valley is still overlooked by many modern-day wine-consumers (and critics), because of its inability to produce dense, robust reds.

Great experience! We got a lot of positive emotions. We visited interesting places of Antalya. I highly reccomend this tour to those, who like exploring new cultures and places of our planet.

We liked this tour. It was unbelievable experience.

Great experience! We got a lot of positive emotions. We visited interesting places of Antalya. I highly reccomend this tour to those, who like exploring new cultures and places of our planet.

Why Book With Us?