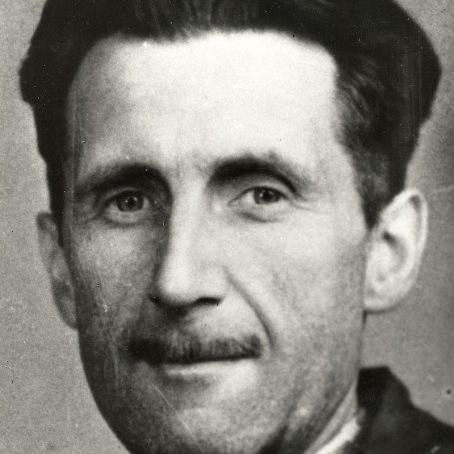 Eric Arthur Blair, known by his pen name George Orwell, was an English novelist, essayist, journalist and critic. His work is characterised by lucid prose, social criticism, opposition to totalitarianism, and support of democratic socialism.

Orwell produced literary criticism and poetry, fiction and polemical journalism. He is known for the allegorical novella Animal Farm (1945) and the dystopian novel Nineteen Eighty-Four (1949). His non-fiction works, including The Road to Wigan Pier (1937), documenting his experience of working-class life in the north of England, and Homage to Catalonia (1938), an account of his experiences soldiering for the Republican faction of the Spanish Civil War (1936–1939), are as critically respected as his essays on politics and literature, language and culture.

Orwell was born in India, and raised and educated in England. After school he became an Imperial policeman in Burma, before returning to Suffolk, England, where he began his writing career. He lived from occasional pieces of journalism, and also worked as a teacher or bookseller whilst living in London. From the late 1920s to the early 1930s, his success as a writer grew and his first books were published. He was wounded fighting in the Spanish Civil War, leading to his first period of ill health on return to England. During World War II he worked as a journalist and for the BBC. The publication of Animal Farm led to fame during his life-time. During the final years of his life he worked on 1984, and moved between Jura in Scotland and London. 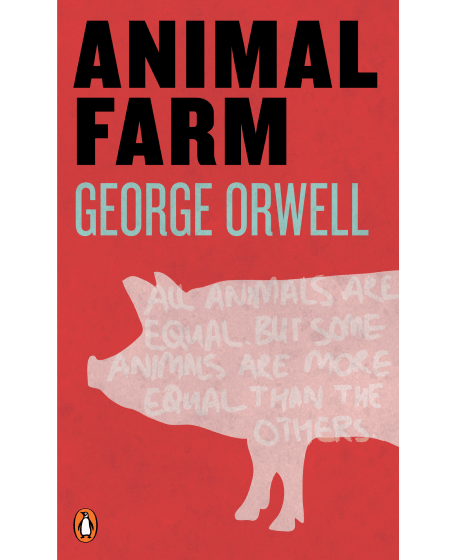 George Orwell
 5.0/5
|Paper Book
| In Stock
Money only works because we all agree to believe in it. In Money, Jacob Goldstein shows how money is a useful fiction that has shaped societies for thousands of years,...
$13.00
Add to cart
Available book types