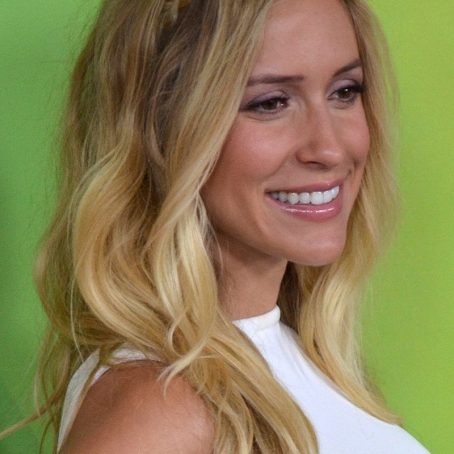 Kristin Elizabeth Cavallari is an American television personality, fashion entrepreneur and author. She first rose to fame in 2004, as a cast member on the popular MTV reality television series, Laguna Beach: The Real Orange County (2004–2006), and was later given her own reality series to star in, Very Cavallari (2018–2020). She also made appearances as an actress in direct-to-video films and television shows. In 2017, Cavallari founded the company Uncommon James, which sells jewelry, homeware and beauty products. 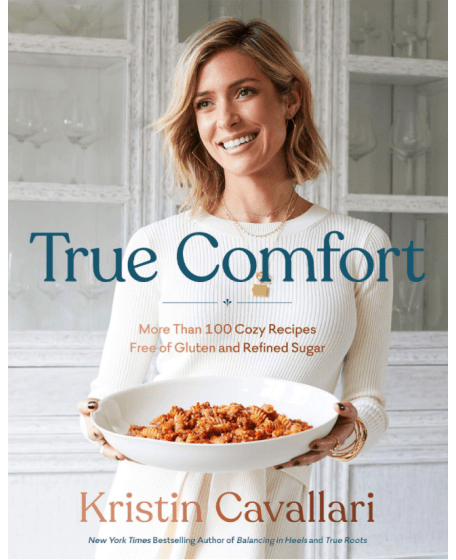 Kristin Cavallari
 3.7/5
|Paper Book
| In Stock
Money only works because we all agree to believe in it. In Money, Jacob Goldstein shows how money is a useful fiction that has shaped societies for thousands of years,...
$17.00
Add to cart
Available book types