Lewis Carroll, was an English author, poet and mathematician. His most notable works are Alice’s Adventures in Wonderland (1865) and its sequel Through the Looking-Glass (1871). He was noted for his facility with word play, logic, and fantasy. His poems Jabberwocky (1871) and The Hunting of the Snark (1876) are classified in the genre of literary nonsense. 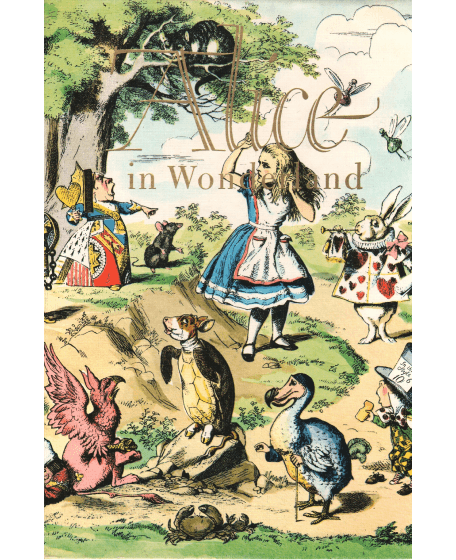 Lewis Carroll
 4.5/5
|Paper Book
| In Stock
Money only works because we all agree to believe in it. In Money, Jacob Goldstein shows how money is a useful fiction that has shaped societies for thousands of years,...
$20.00
$25.00
Add to cart
Available book types